63 – The Business of Discipline ft. Dre Baldwin of Dre All Day 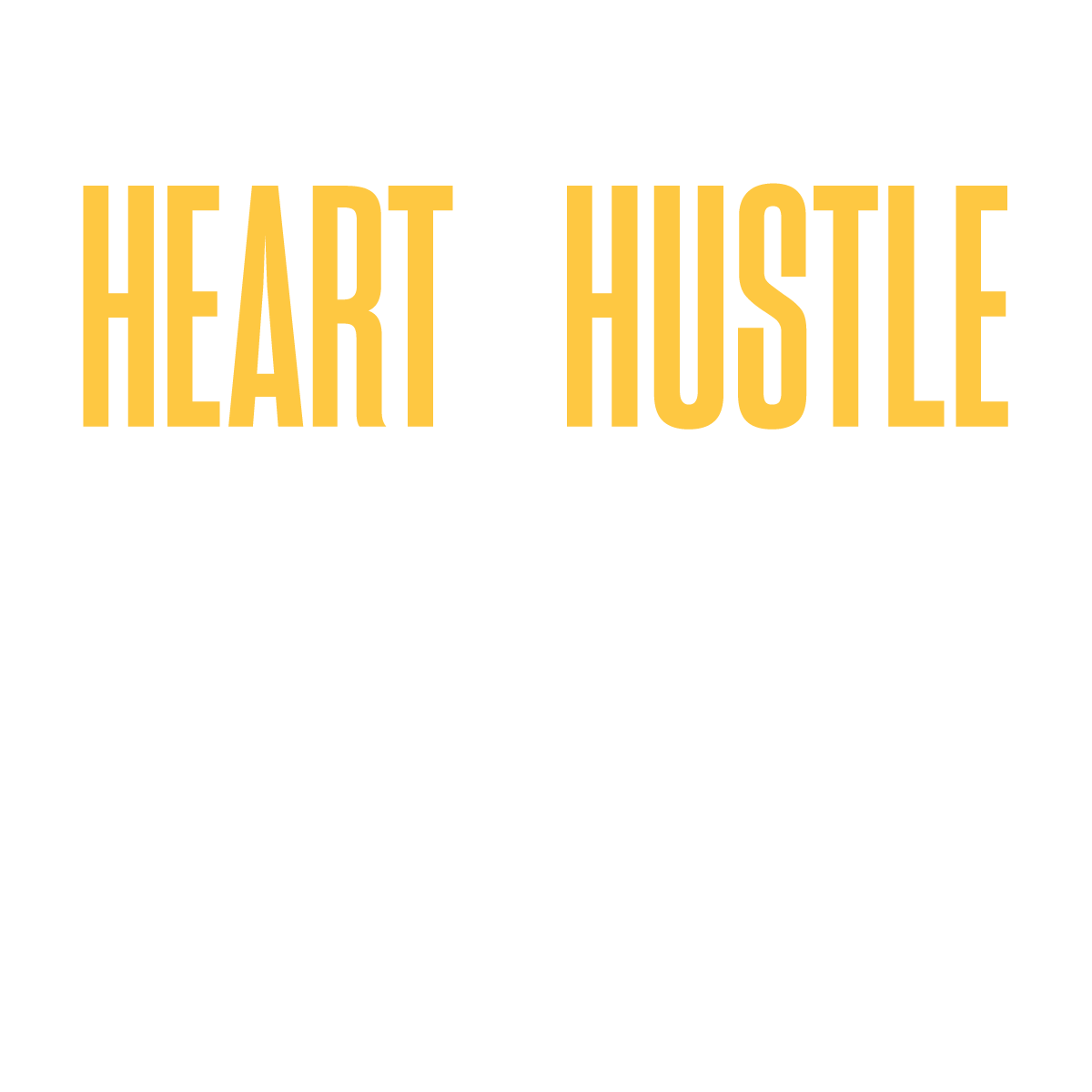 Welcome to the sixty-third episode of the Heart + Hustle podcast. Today we’re talking to Dre Baldwin of Dre All Day, a former professional basketball player and current content creator, speaker, and business coach. Dre talks with us about how he used his drive and self-discipline to learn basketball which grew into a professional basketball career. He also shares how he made the pivot from sports to entrepreneurship. Dre lets us know how he creates steady, consistent content for his audience and how he still manages to get eight hours of sleep every night.

[Tweet “Anything we’re good at, we have a routine for it. via @dreallday”]

[Tweet “If it’s not motivating you to action, it’s not good for you. via @dreallday”]

We’re now on Google Play Music, Acast, and Stitcher! Subscribe via iTunes and rate and review. 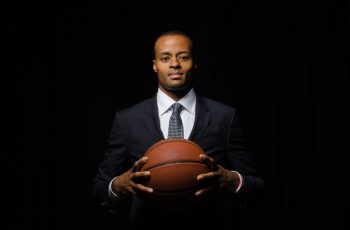 Dre Baldwin is the world's only Work On Your Game expert. A 9-year professional basketball player, Dre teaches Mental Toughness, Self-Confidence and Self-Discipline to athletes, entrepreneurs and business professionals.

"If it's not motivating you to action, it's not good for you" - Dre Baldwin